The Peak-End Rule - Giving Your Customers a Better Tattoo Experience 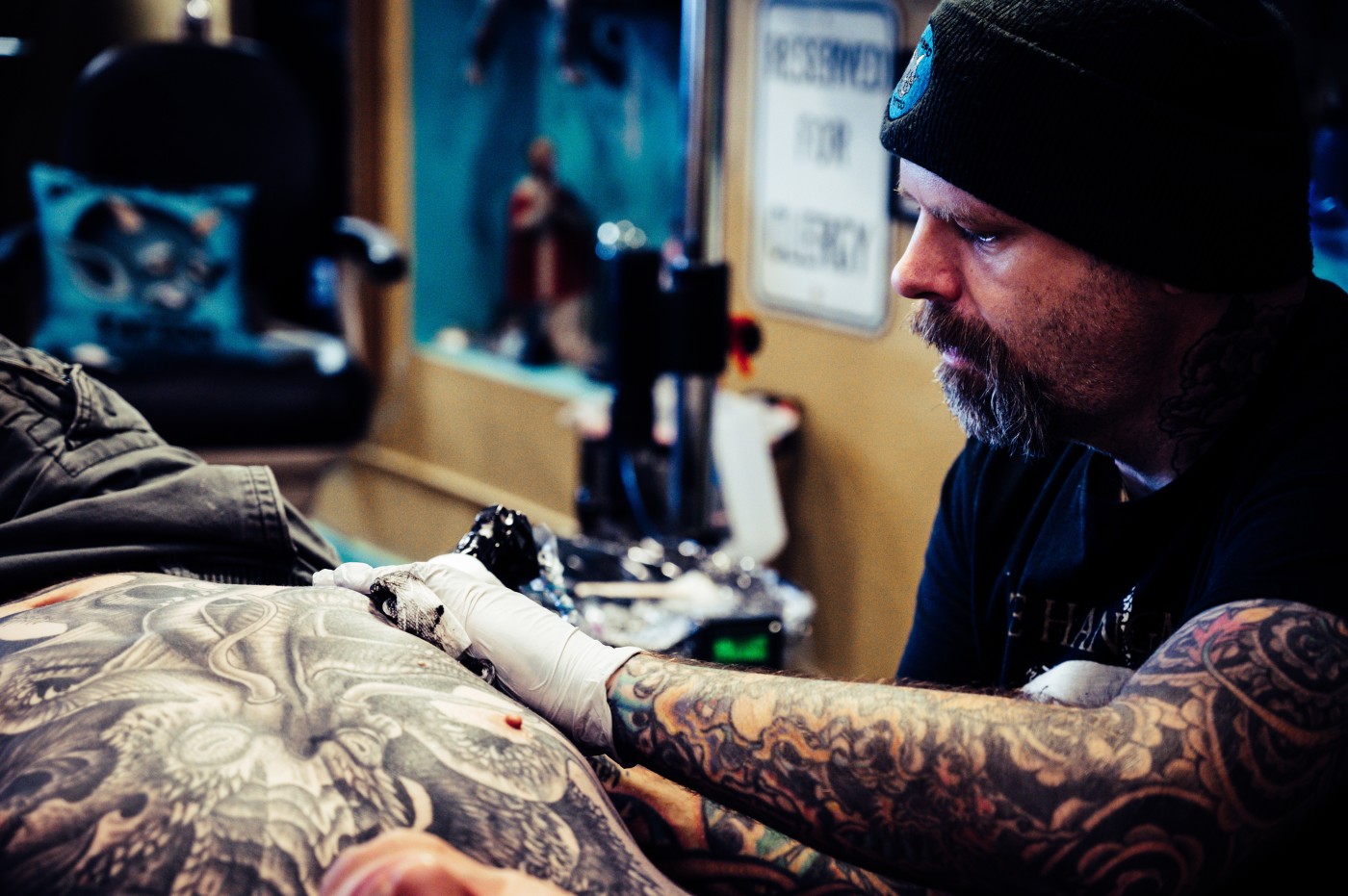 Want your customers to keep coming back? You need to know about the peak-end rule.

You might not have heard of the peak-end rule before, but it’s something every tattoo artist like you should know about if you want to give your customers a better tattoo experience.

The human mind is a tricky thing, and doesn’t always behave how you think it should.

The peak–end rule is a psychological heuristic in which people judge an experience largely based on how they felt at its peak (i.e., its most intense point) and at its end, rather than based on the total sum or average of every moment of the experience. The effect occurs regardless of whether the experience is pleasant or unpleasant.

In layman’s terms, we judge an experience based on both the peak of the experience (i.e. the most painful point) and how things felt at the end, rather than thinking about the entire experience as a whole.

For example, you might go see a band and have a great time throughout their entire show, but a negative experience as you leave the venue will leave you with a negative memory of the event as a whole.

The History of the Peak-end Rule

The peak-end rule was first discovered in a 1993 study called When More Pain Is Preferred to Less: Adding a Better End. The study’s authors, Daniel Kahneman, Barbara L. Fredrickson, Charles A. Schreiber and Donald A. Redelmeier asked research subjects to carry out the following three tasks:

“subjects chose the long trial simply because they liked the memory of it better than the alternative (or disliked it less), not because they were willing to suffer for the sake of obtaining a more favorable memory”.

You read that right, people chose the experience that made them feel pain for a longer period of time, instead of the shorter experience.

In another study from 1996 by Kahneman and Redelmeier, patients undergoing a painful colonoscopy or lithotripsy procedure without anaesthetic found that they preferred the longer procedure that tapered off, even when that mean they experience more pain for a longer duration overall.

In fact, no correlation was found between the duration of the procedure and the retrospective analysis by patients. This held true even when pain was endured for periods longer than an hour.

The peak-end rule tells us that Patient B would remember the longer procedure more positively than Patient A as, although their procedure was 3 times as long as Patient A’s, there was significantly less pain experienced towards the end.

A third study by Kahneman and Redelmeier in 2003 also following patients undergoing a painful colonoscopy found that the trial group who underwent a modified procedure which was longer but with less pain at the end of the procedure not only rated the experience as less unpleasant but also saw an 18% relative increase in the odds of returning for a repeat procedure.

The study concluded that

There are a couple underlying biases running that result in the peak-end rule. These are known as the Memory bias and the Recency bias.

It has been shown that people better remember the beginning and the end of events, these are known as the primacy bias and the recency bias and collectively known as the serial-position effect. 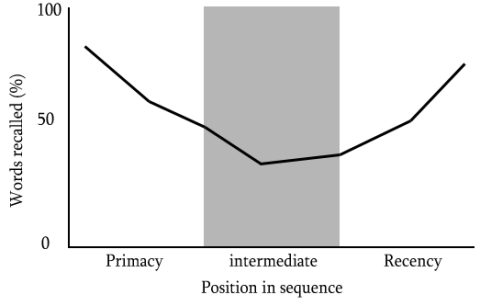 This demonstrates how people will have a more pleasant memory of an event if it begins and ends pleasantly, even if the intermediate stage was unpleasant.

There are obvious ethical considerations to be made when thinking about the peak-end rule and tattooing.

For example, you wouldn’t want to make your client feel pain for a longer period of time than is strictly necessary, particularly for a long session or one in an area that tends towards being more painful such as ribs or feet.

However, if you’re tattooing a larger piece that will require multiple sessions, you can change the way you work to minimise pain towards the beginning and end of the session to make use of recency bias. For example, leave a less painful area until last and be as gentle as possible when cleaning up and wrapping a new tattoo.

In either scenario, given the choice, it’s unlikely that your customer would choose to experience the increased duration of pain so try to balance their needs as much as possible.

The peak-end rule has clear potential when it comes to tattooing. For example on large multi-session projects such as a full sleeve or back piece, if you can make the experience better for your customer they’re more likely to come back in the future to finish the tattoo.

A customer with a better memory of being tattooed by you is also more likely to come back to get more tattoos by you. They’re also more likely to recommend you to their friends and acquaintances and to post about you on social media. All of which is a great way of getting new customers.

Ultimately, by understanding the peak-end rule, you’ll be able to have happier customers and those customers will help you generate more business.

Photo by Brett Sayles from Pexels